“It is no measure of health to be well adjusted to a profoundly sick society.”
—Jiddu Krishnamurti “Then there is the other kind of Christmas with presents piled high, the gifts of guilty parents as bribes because they have nothing else to give. The wrappings are ripped off and the presents thrown down and at the end the child says—’Is that all?’ Well, it seems to me that America now is like that second kind of Christmas. Having too many THINGS they spend their hours and money on the couch searching for a soul. A strange species we are. We can stand anything God and nature can throw at us save only plenty. If I wanted to destroy a nation, I would give it too much and would have it on its knees, miserable, greedy and sick.”
—John Steinbeck 1959, Letters of Note 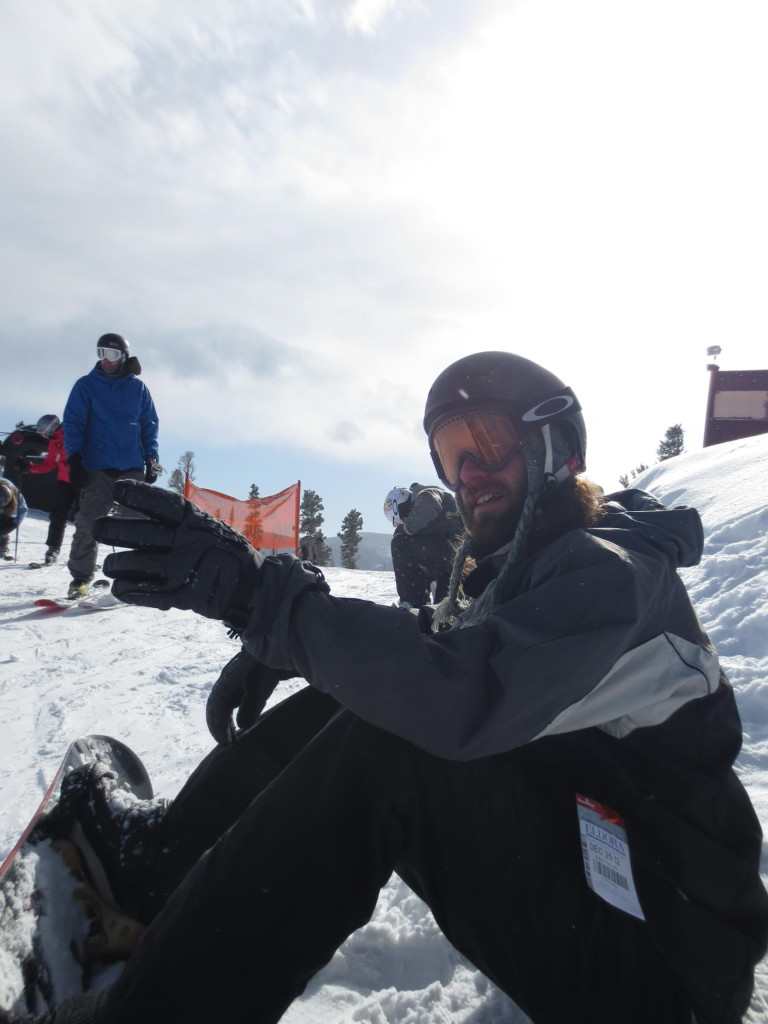